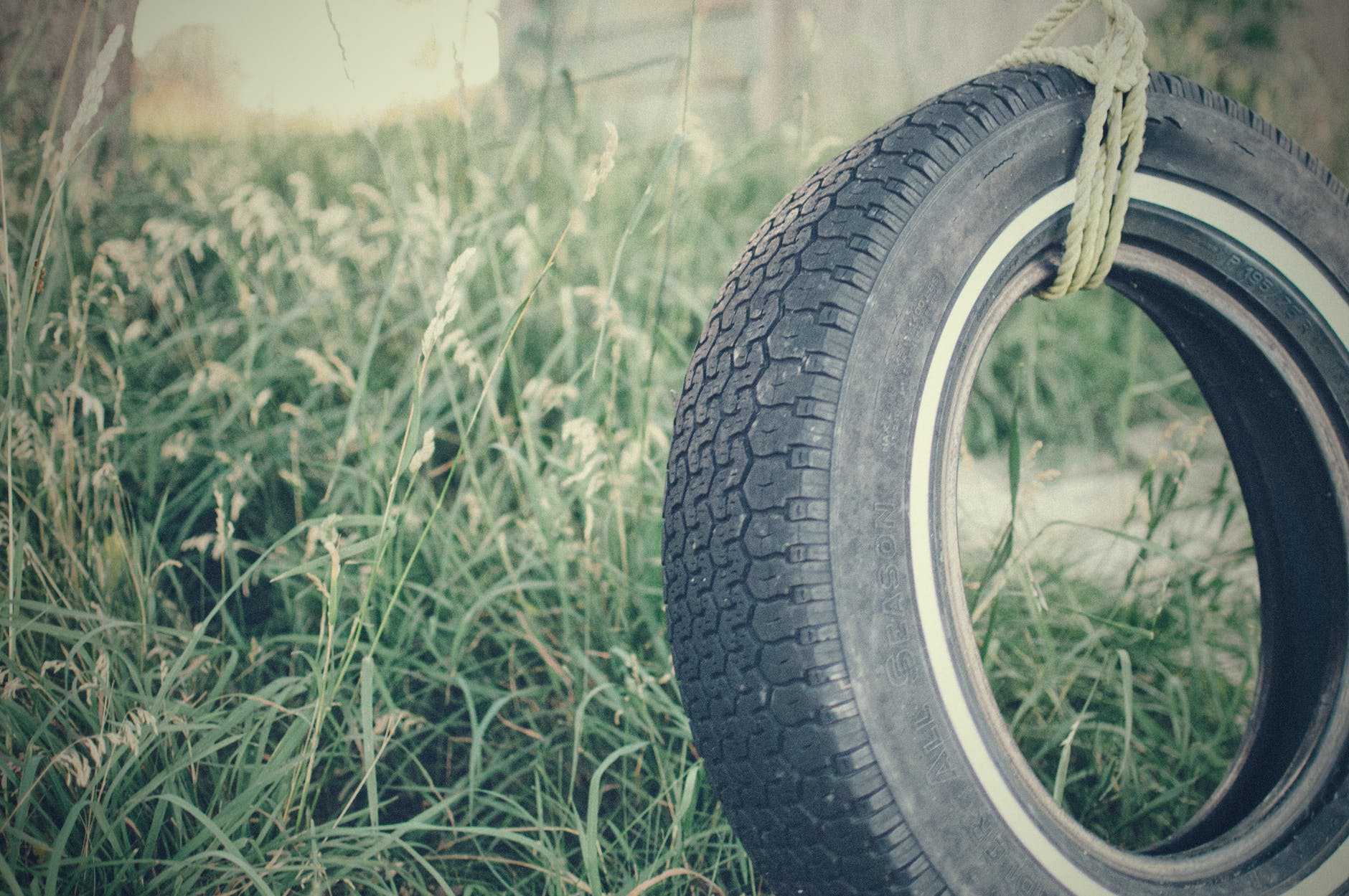 “Until I feared I would lose it, I never loved to read. One does not love breathing.”

Set in the American South during the 1930s, Harper Lee’s tale of racial tension is told through the eyes of a young girl who is just beginning to understand the adult world.

Blankets and umbrellas at the ready (plus a free poncho), the audience stared at a stage devoid of anything apart from a lone tree with a swinging tyre and a blue backdrop.

Then the actors are all on stage, drawing with chalk: houses, a street, arrows… A simplistic, childlike map to show the girl’s childhood memories of her town.

The tale continues to be told through narration and acting (plus spine tingling music from Phil King), cleverly mixing the past and present as Scout (Eleanor Worthington-Cox) tells her story.

The main characters have costumes, but the narrators do not, donning aprons, scarves and hats only when they become a specific character. The effect is clever as each cast member maintains the two separate personas of narrator and character, with their true accent replaced by an almost flawless southern drawl.

Although young, the three children are fantastic, remaining in character throughout, their acting ability far outshining most young people in the West End.

Other memorable performances come from Richie Campbell (Tom Robinson), who brings a lump to everyone’s throat during his emotional trial, Simon Gregor (Bob Ewell), whose portrayal of the alcoholic ‘villain’ is outstanding and Hattie Ladbury (Miss Maudie), whose narration is fantastic.

The story works well as an amalgamation of then and now, with clever symbolism throughout, particularly the use of the gradually fading natural light to represent the seasons, especially at the end, when the chilly darkness of Regent’s Park adds to the suspense of the story’s finale.

There’s really nothing about Christopher Sergel’s adaptation to fault, with the standing ovation emphasising the fact that this is a truly unmissable production.