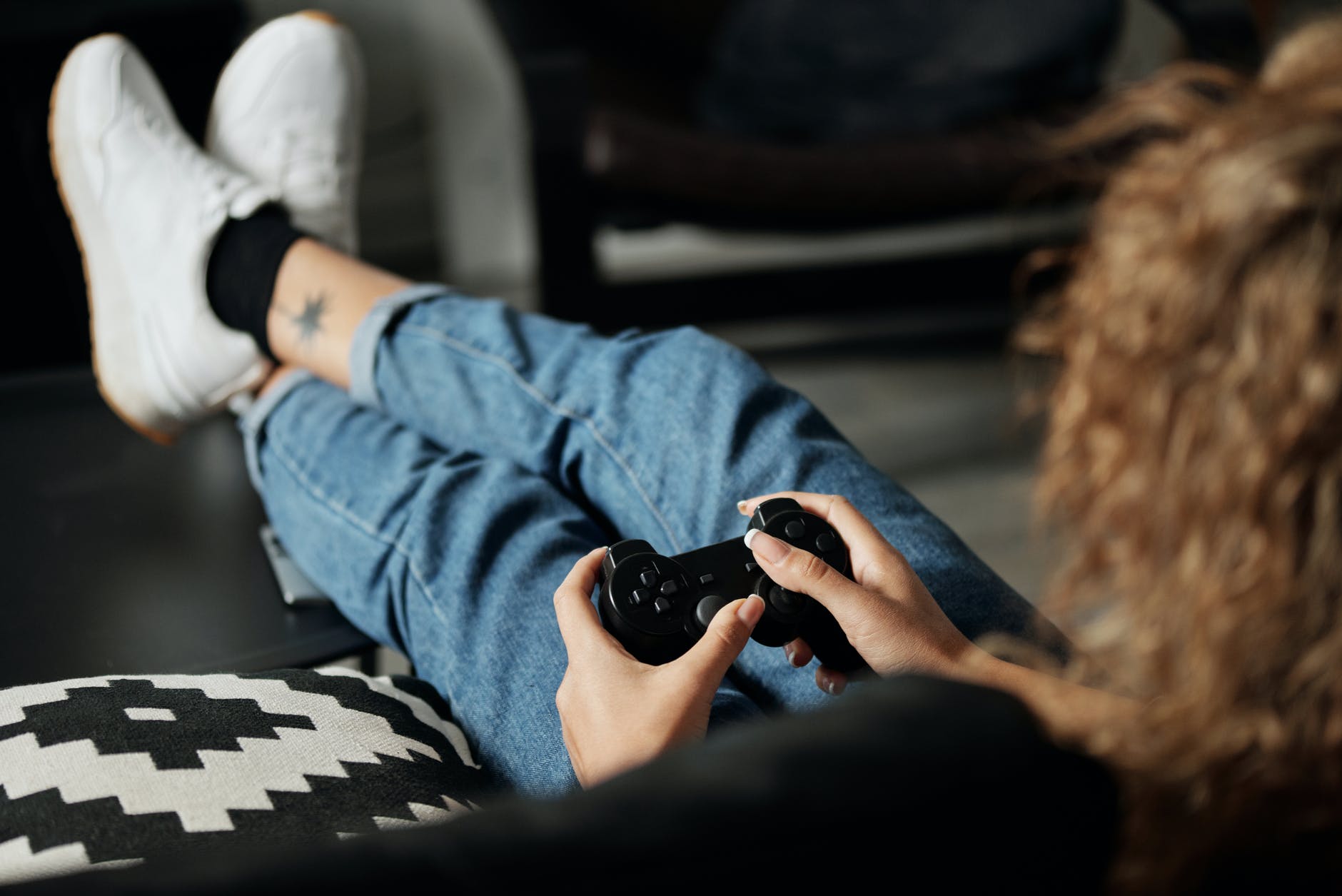 “I guess that the past has power over us, but it doesn’t change who we are.“

Indifferent to the disappearances, sixteen-year-old Jackie Mendoza remains immersed in her virtual world of video games and online friends.

When a menacing app by the name of Capsule downloads itself onto Jackie’s phone, she enters a game interlaced with reality. A game threatening to erase her classmates forever. Only Jackie can save them now – but Capsule is the most ruthless game she’s ever played.

In a world of smartphones, games & the internet, how many of us forget to pay attention to those around us?

Jackie is one of those people. She prefers online friends, gaming to reality and has no time for her classmates. But when two of them go missing, she’s forced to look at herself and realise that maybe, just maybe, people are not how they seem online.

The concept for this book is brilliant! Jackie and the others are inside a game called Capsule and they have just 24 hours to challenge themselves and win if they want to return to reality unscathed.

This book was really fast-paced which I liked, with plenty of secrets spilled as each character faces the past and tries to move forward. I would’ve liked a bit more peril, as the challenges seemed a bit simple to me and there could have been more danger.

What I did like was the way everything was connected and showed how one person’s actions can affect another for the rest of their life. Characters were well developed and relatable, while the book was well-written and intriguing, at times funny and sad.

The ending wasn’t what I expected, but worked quite well. I did have a few questions, but overall Capsule is a really good YA story and I read it in one sitting!

I was kindly provided with an ARC by the author. All opinions my own.