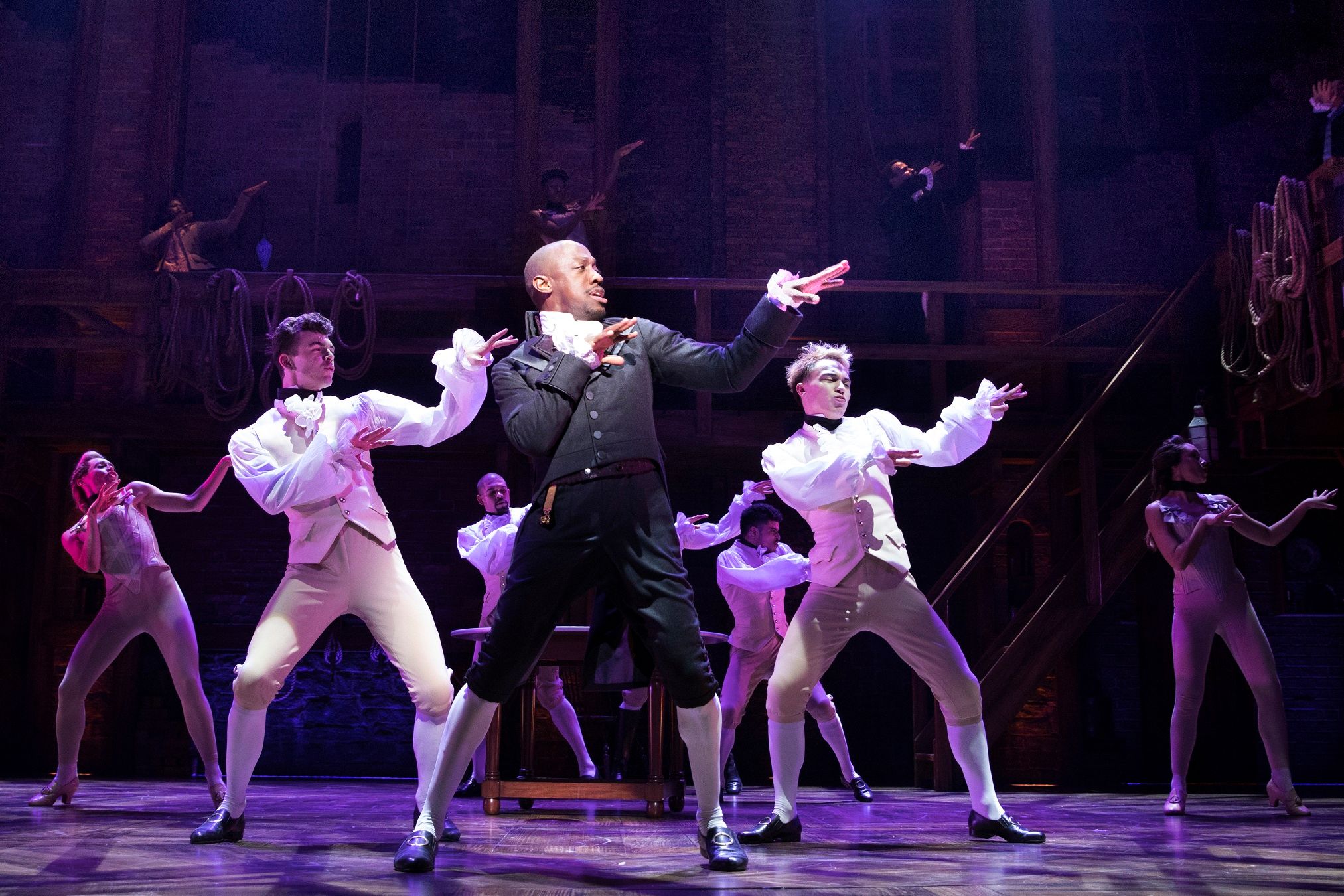 “As an actor, I’ve always kept rehearsal journals. It helps me process what I’m experiencing.”

Giles Terera ~ Hamilton and Me

This new and deeply personal book reveals Giles Terera’s unique experiences from his own life that helped shape his acclaimed portrayal as Aaron Burr – a journey which began more than a year earlier with his first audition in New York. Hamilton and Me: An Actor’s Journal explores everything involved in opening a once-in-a-generation production, from the extensive research and preparation to intense rehearsals, preview performances and finally opening night itself.

Throughout this exhilarating time, Terera kept a journal, recording his experiences of the production and his process of creating his award-winning performance. This book, Hamilton and Me, is that journal. It also features unseen colour photographs and an exclusive foreword by Hamilton creator and original star Lin-Manuel Miranda.

In Hamilton and Me: An Actor’s Journal we learn of the triumphs, breakthroughs and doubts, the camaraderie of the rehearsal room and the moments of quiet backstage contemplation – as well as a fascinating, in-depth exploration of now-iconic songs and moments from the world-famous musical, as seen from the inside.

Audience members don’t always appreciate the time and effort that goes into a West End or Broadway performance. It’s a lot of fun, but it’s also a lot of hard work. The months spent learning lines, choreography and music, lengthy rehearsals, techs and previews are only a small part of it.

How does one interpret a character? And how do you make your interpretation unique? Ask yourself why the character says a line, how they say it, what they’re doing when they say it? And what are they thinking?

In Hamilton and Me, Giles Terera shares his personal story and relationship with Hamilton and Aaron Burr. How he auditioned for the role of ‘the villain’ and the journey he went on in order to understand and embody him on stage.

Hamilton in the US is one thing, but to a British audience it’s very different. We haven’t grown up learning the history of the Founding Fathers. Many of us only know who Alexander Hamilton is because of this musical. The pressure for the West End cast was immense.

I was there on opening night. I hadn’t listened to the soundtrack. I was sceptical of the whole thing. And yet, the minute it started with Giles asking “How..?” I was blown away.

Terera is a truly wonderful performer, but in this book we really see him as an actor, son and friend. His methodical and detailed approach to becoming Burr: the excitement, the fear and the frustration. It’s a rare insight behind the scenes, and it’s fascinating.

Compiled from notes he kept throughout his time with Hamilton, from audition to afterwards, his journal is raw and refreshing. The mask is off and we see the true meaning of a performer.

It’s well-written, relatable and engaging, with plenty of photographs to help visualise the whole experience.

If you’re a fan of Hamilton, an aspiring actor or just a lover of history, this book will inspire you to take a look at those characters and performers you admire and see them in a different way.

Thanks to Midas PR and Nick Hern Books for providing me with an advanced copy of this book. All opinions my own. This review was originally written for The Play is the Thing UK.