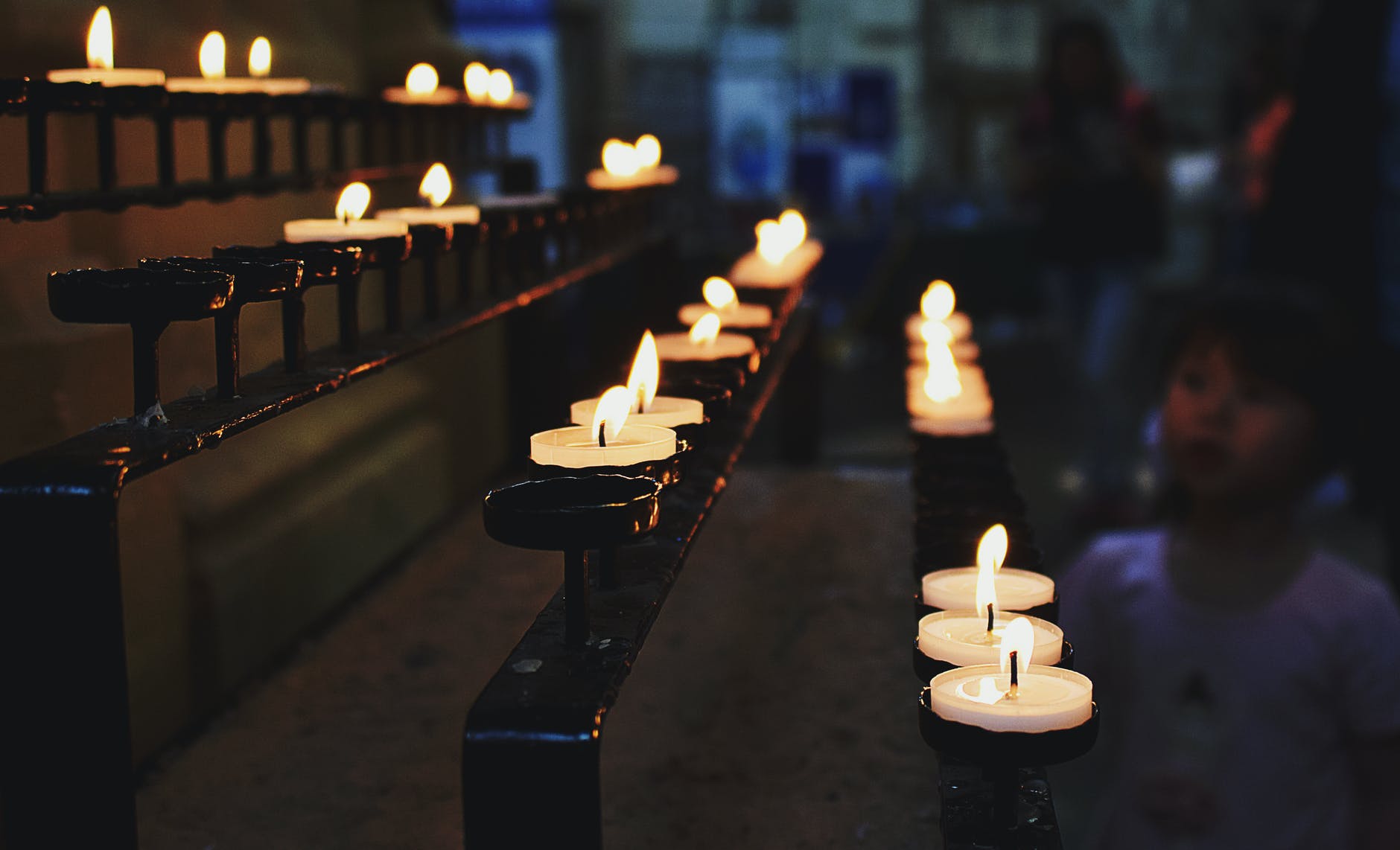 Mike Kingston ~ A Candle for Consuela

Though her wounds are well hidden, they sometimes emerge to drag her to a place she never wants to visit again. Having fled for her life from El Salvador, she trailed through the US, France and Britain before finding safety and work in St Mary Magdalen’s Catholic Church in London.

Father John Doyle, the devout priest at St Mary’s makes Consuela feel secure after years of turmoil, and they grow close as they work on the ‘Mission to the Homeless’.

When he meets Señor Adolfo Guzman at the church, however, Consuela sees him arrive. Memories of death, torture and loss consume her as the sanctuary of the church is snatched away from her.

When Father Doyle discovers why Consuela fears for her life, the evil truth about Guzman, and the tragic murders of six Jesuit priests at Universidad Centroamericana José Simeón Cañas in San Salvador, on 16th November 1989, a murder that echoed around the world, he is determined to make the right decision.

Will he find the courage to stay true to his heart?

Will Consuela give way to the desperate feelings of revenge that consume her?

As Consuela watched, a terrible understanding began to stir inside her. Should she release him and let him go? She knew Perez would follow her lead. He hated Guzman, he hated Lopez, but he was weaker than her.

A jury, she thought. A trial. A proper forum, lawyers, a judge. A judge in robes, that’s how it is done. To share the responsibility and act in the name of a greater force. It wouldn’t be personal then. A meaning above and beyond the merely linguistic power of any words because they would be cloaked in authority. The panoply of justice.

However, cloaked in dry words, it was always murder, and Consuela wanted to commit it now. Guzman’s eyes opened slightly. They saw nothing, not yet, but soon they would see: they would see Consuela. He would know his fate. His eyes closed again because he still could not see or wished to look no more.

To give or take life?

Not that moment of passion, driving a knife deep into a lover’s breast and then weeping on a cold floor while mourning a life cherished so profoundly it could not be let go. Not through the cacophony of battle: the mind deceived by desperate deeds, and portentous words that inspire bravura and courage in empty landscapes, body piling upon body at the end of exhausting days and fearful nights. Nor the pulling of a lever in an aircraft, thirty thousand feet above a child suckling at its mother’s breast and tasting the warm milk at the last as Enola Gay cuts the cord and kills the earth and all who shelter on it.

Guzman’s eyes flicker beneath his lids. His fat legs move, almost imperceptibly. A shoulder twitches. The room is dark and still. She smells his fear. His eyes, open now and experiencing what he has visited on so many others.

Now he knows it.

Consuela sat on the sofa.

Perez continued peering from the window.

She looked over at the bound and spread-eagled body. He had recovered consciousness. His eyes didn’t waver from hers. His limbs remained limp.

This was not just indiscriminate retribution. She prayed: this was a moral act. Closing her eyes, she whispered. ‘This is a moral act.’ She desperately wanted to believe it.

The windows were shut, the heating on full.

Still looking at her, he struggled to speak. Consuela eyed him quizzically but turned away. She didn’t need to hear him. She wouldn’t listen to him. His actions defined him. Words were irrelevant.

Guzman suddenly heaved against the straps.

Consuela jumped back in fear as he snarled like an animal. Her heart leapt in terror as one of the straps almost split, promising to open but then, as quickly, holding again. Perez jumped to his feet, motionless, his eyes wide.

She fell to the sofa, fear and horror exhausting her. His eyes stayed closed. Consuela watched him.

He suddenly struggled violently against the restraints again. The strap holding one of his arms snapped, and he ripped his hand free. Consuela jumped to her feet, grabbed for the second syringe, and jabbed it into his leg. He grasped hold of her arm and tugged her, writhing, across his sweating body until her face was next to his. His hot, stagnant breath filled her nostrils. Perez rushed over and pulled her away.

Sliding to the floor, Consuela lay still for a moment. Then clutching the side of the bed, she began hauling herself upright.

Leaning over him, she pressed the tape tighter across his mouth. Her voice was low. ‘There may be forgiveness for you, but only in a better place than this.’

Perez’s telephone rang out. He listened but said nothing. ‘They are ten minutes away. We can get out.’

Carefully moving the blind, she looked through the window. There was a glimpse of a figure moving past the hotel and toward the shadows under Tower Bridge. Ray Lancaster again. She was sure it was him. What was he doing here? She looked again. He was gone.

Perhaps it was a mistake. It can’t have been him. Probably imagination.

Consuela looked down at Guzman. His eyes held her. Revulsion ripped through her body, and she almost fell over. Grabbing onto Perez’s arm, she steadied herself and whispered, almost inaudibly.

To herself? To Perez? She wasn’t sure.

I was provided with a copy of the book by the author and Random Things Tours. All opinions my own.

What’s something you were told as a child that you now ignore? 👧🏼
What did you study at college / uni? 👩🏼‍🎓
How are you all today? ☺️
What are your weekend plans? 🙃
How do you choose your next read? 📚
What’s your favourite book cover?