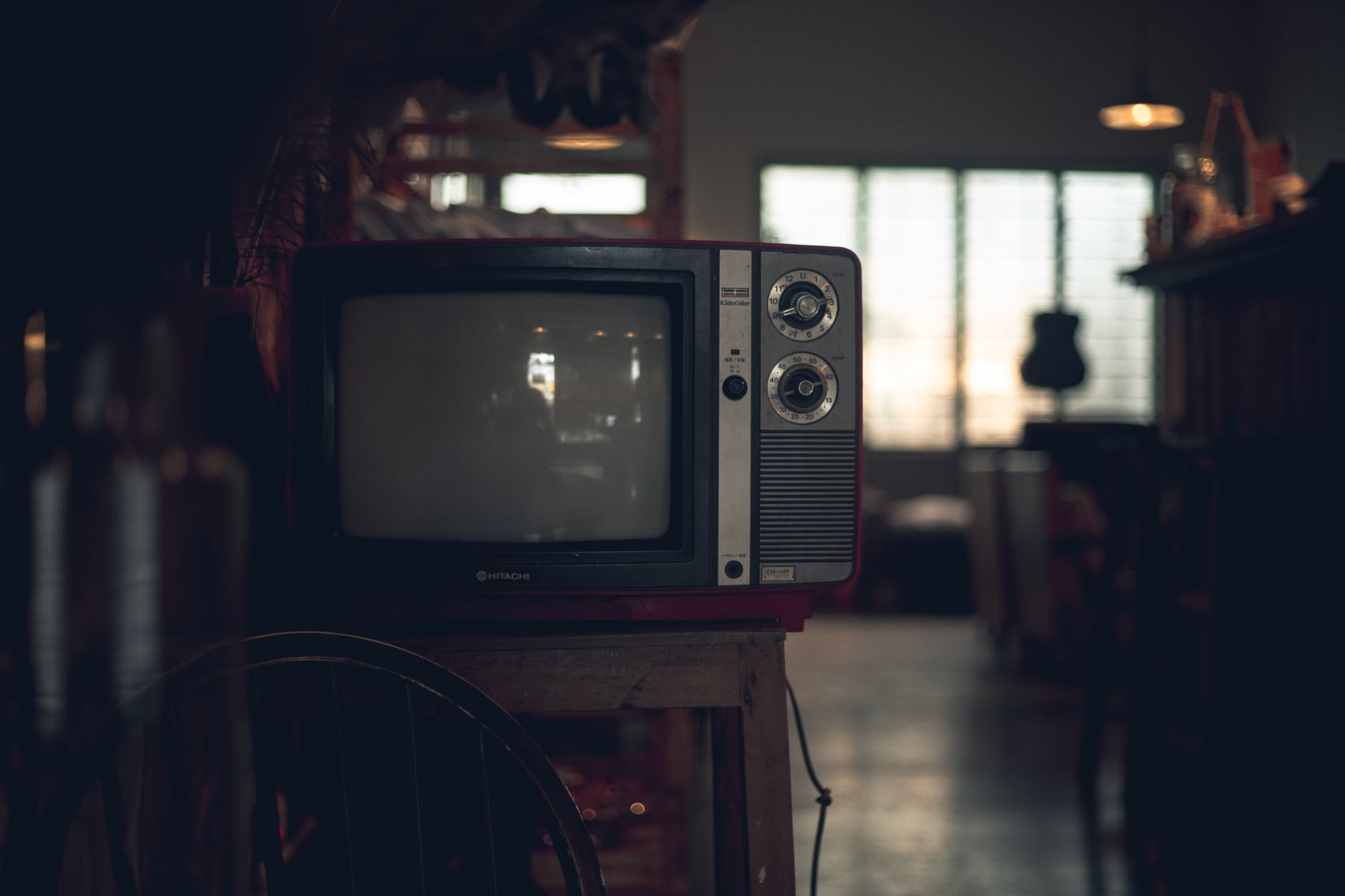 “Memory is better than fact anyway, because it’s created by feelings.”

Once upon a time ABC-TV’s Moonlighting was among the most buzzed-about shows in the country, thanks largely to the bravado of creator Glenn Gordon Caron, who never met a television convention he didn’t want to break, and the sizzling on-screen chemistry between glamorous erstwhile film star Cybill Shepherd and a New Jersey bartender nobody had ever heard of before named Bruce Willis, who bickered and flirted ceaselessly on screen and engaged in epic off-screen battles that all these years later remain the stuff of Hollywood legend.

The real story of this pioneering television series and the extraordinary behind-the-scenes challenges, battles, and rewards has never been told  — until now,

I grew up in a household without TV so, naturally, whenever we went to visit my grandparents all we wanted to do was watch television. Blind Date with my grandma, snooker with my grandad… we didn’t really care.

Moonlighting was something my grandad had seen in the US, but only a few episodes. My dad managed to source it on VHS so he could watch the series and, years later I watched it with him. An avid reader of mysteries, I was hooked – especially since it was funny. I can’t pretend I understood all of the comedy, but I laughed along.

In his book, Scott Ryan speaks to many of the people involved with the production. It’s so interesting to dive behind the scenes of any show you’ve watched and now, as an adult, it helped me piece it all together! The only episode I remembered clearly was Atomic Shakespeare, because of the costumes (and at that time, young and naïve as I was – I wanted to be an actress), but since reading, other memories have stirred… I was also unaware of ‘the Moonlighting curse’, but am sure it’s been discussed in other TV shows like Friends!

Even if you’ve never seen the show, it’s an interesting insight into the television industry of the 1980s. It’s also a fairly balanced view because everyone interviewed gets to have their say (although a rather key character is notably absent, which is a shame), although – as you would expect – each person remembers things differently! However, memories fuelled by emotion are much more interesting than fact, and there are many juicy little anecdotes within these pages.

A well-researched, behind-the-scenes account of a popular 1980s TV show.

I received a PDF copy of Moonlighting. All opinions my own.