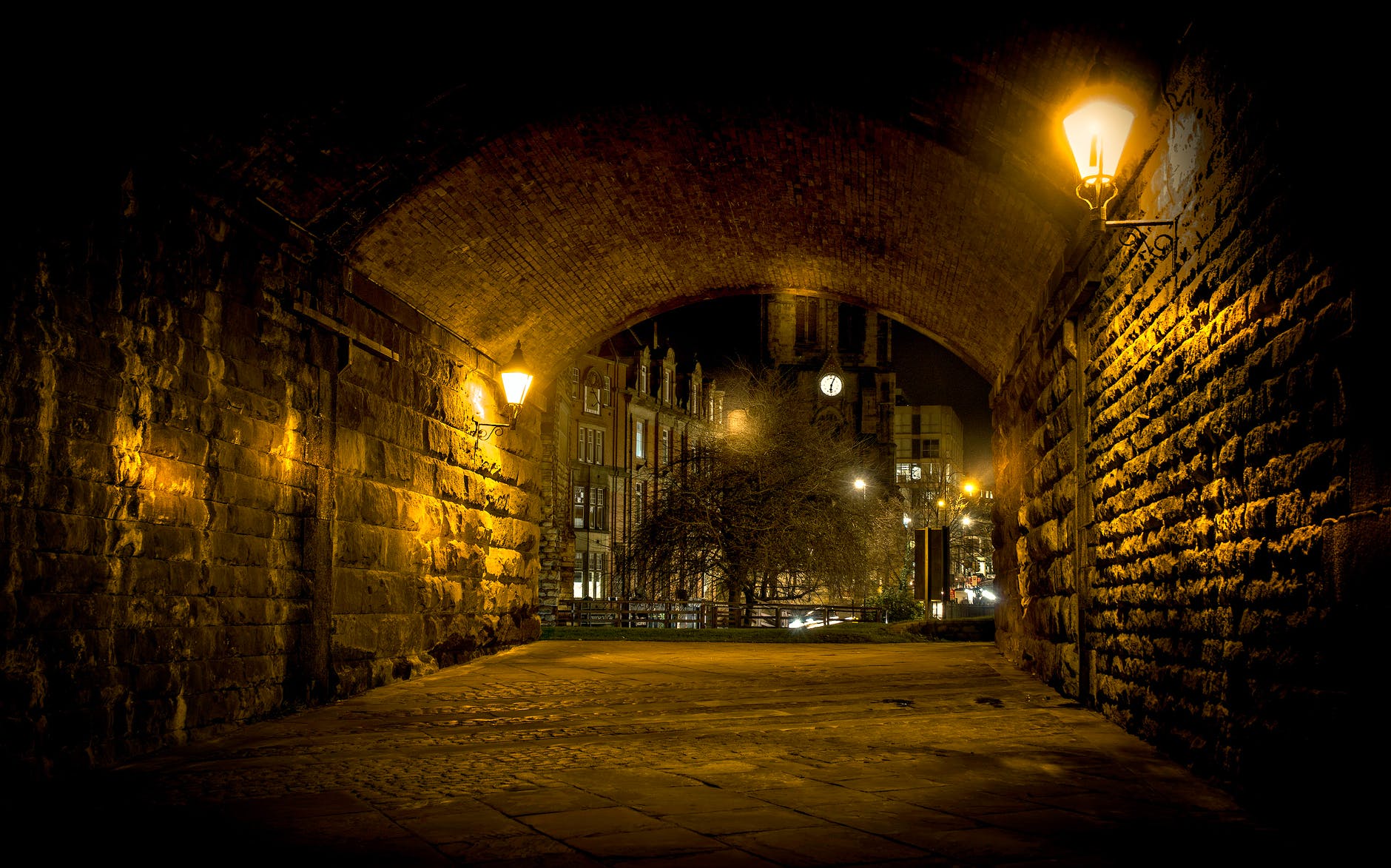 “It required a great deal of knowledge to have removed the entrails and with such anatomical precision.“

A gifted psychologist is forced to hunt a serial killer or risk having a dark chapter of her past exposed, but her mission may mark her as the next victim…

1890’s London. Strong-willed Georgia Buchanan, a mind doctor and heiress, spends her time with the mad, the bad, and devils incarnate, armed only with her expert understanding of the human psyche.

But when her young, high-profile patient unexpectedly takes her own life, Georgia leaves Boston under a cloud of guilt. Lured to London’s notorious Bedlam asylum, she’s trapped by a vengeful detective and a dangerous anarchist into tracking a serial killer of women in the city’s East End.

I’m fascinated by Victorian London and possibly have a morbid fascination with the Underworld. I’ve read a variety of books on Jack the Ripper, Bedlam and prostitution – all in the name of research – and recently watched The Limehouse Golem (not great). So I was intrigued to read Thea Sutton’s book.

While the timeline is slightly later than the killer known as ‘Jack the Ripper’, it does feel as though it’s based on his reign of terror. Women brutally murdered in the East End, with no connection to each other, except that they were ‘fallen’…

The author’s visualisation is brilliant and I genuinely felt that I was back in London’s East End in the late 19th century. The sights, sounds and smells were so clear, I felt claustrophobic, fearful and repulsed by what I was picturing. That said, at times I did question Sutton’s choice of words; there are a few that are very pretentious and made the book feel overwritten and inaccessible to a wider audience.

The story has promise, but doesn’t quite deliver. After a gripping first chapter, the book gradually loses its way, with a lot of plot tangents and minor characters being introduced, which makes the story feel quite slow.

There’s also a very significant clue to the murderer’s identity early on and this meant that the book lost some of its suspense, because I already knew the how and could guess at the why. Sadly, my interest wandered and I was no longer engaged or excited. Even the final reveal wasn’t a huge surprise, based on the words chosen to describe certain characters and how they acted.

Georgia herself is not a likeable character. She’s arrogant, stubborn and her past failings don’t seem to have influenced her decisions; her morals are questionable and she definitely seems like a spoiled heiress who wants to defy daddy. Perhaps the author’s choice of words were in keeping with Georgia’s personality, but it made me dislike her even more as she just seemed to think she was better than everyone else.

I applaud the author for trying to put a new spin on an infamous story, and for bringing it to life so well, but unfortunately it didn’t quite work.

I was provided with a copy of the book by the author and Random Things Book Tours. All opinions my own.

For more creative book and theatre reviews, please check out our Instagram page.

One thought on “Book Review: The Women of Blackmouth Street”

What’s something you were told as a child that you now ignore? 👧🏼
What did you study at college / uni? 👩🏼‍🎓
How are you all today? ☺️
What are your weekend plans? 🙃
How do you choose your next read? 📚
What’s your favourite book cover?