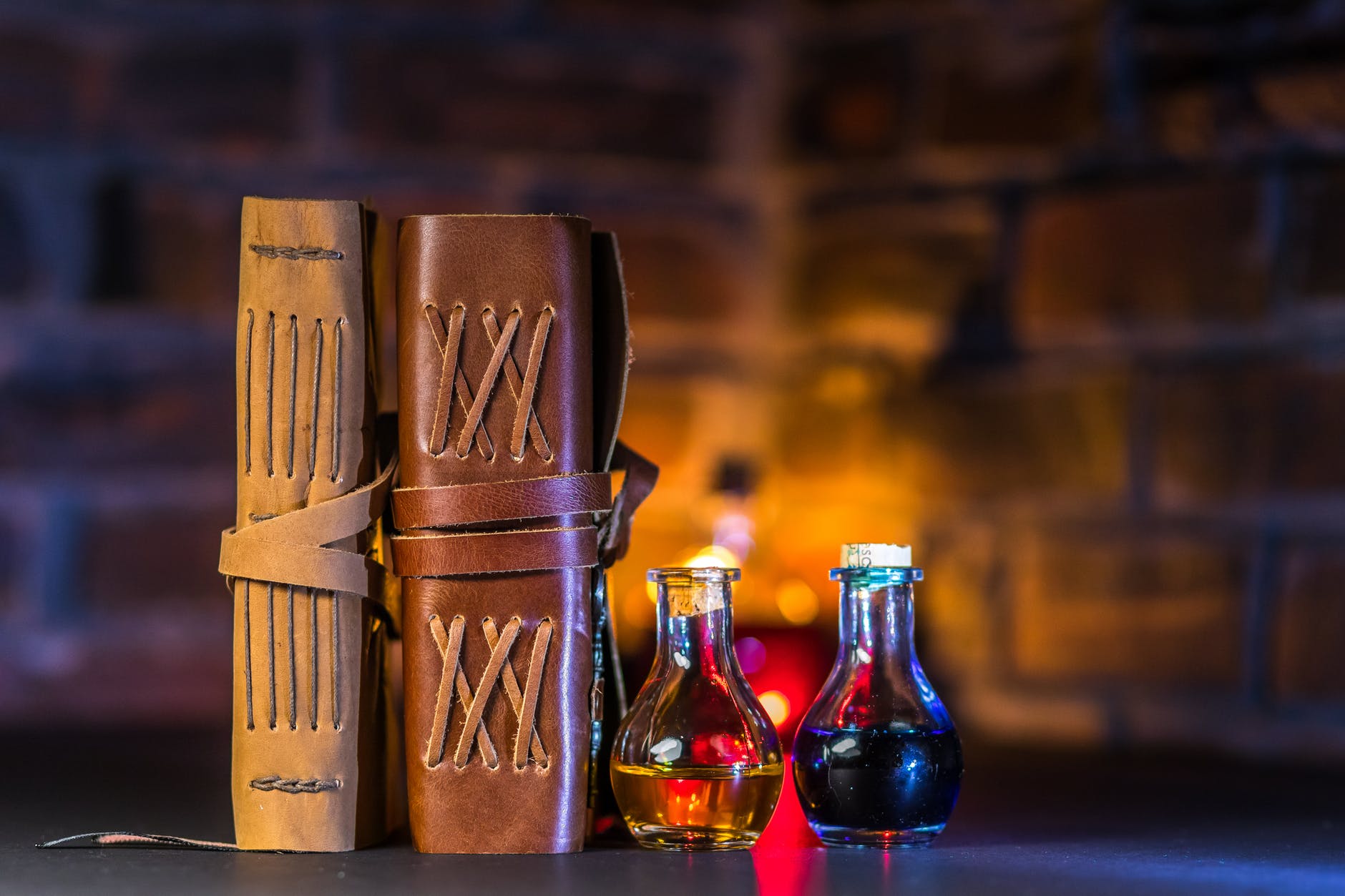 Erosabel is cursed. Following the death of her mother she flees London, attempting to outrun the curse and her destiny…

Ignoring the voices she hears, she tries to have a fairly normal life, getting married and having children. Yet she can’t ignore them for ever and as time goes by their presence strengthens and fate will play it’s final card…

The Victorian era is known for being a dark, grim time. London especially is often depicted as a den of pickpockets, prostitutes and orphaned children. It’s a great period to read about.

I’m Erosabel we begin in London and end up in Kent, travelling the country as our heroine attempts to flee from her destiny.

It’s an interesting book, featuring a selection of stories that almost parallel elements in Erosabel’s life. The writing is vivid and descriptive, but quite slow, despite taking place over a number of years.

The first chapter – where Erosabel tells her story before she meets Willen – feels unnecessary as we could’ve just begun there… without it the book would grip readers much quicker and plunge them into a dark and magical tale.

Characters are rich and well-drawn with those she meets on her journey particularly fascinating. Sadly we don’t really get to know any of them well enough as they are all present for just a few pages. Even when Erosabel spends many months with people they don’t receive enough attention. Perhaps they will make another appearance in the next book, as surely Lucifer and Tommy must have another part to play…

It’s enjoyable and quite creepy in places, but something feels lacking. In some places there is too much detail; in others not enough. Hopefully the next book may answer some of the questions Erosabel throws up, but in its current state it doesn’t quite feel finished.

That said, with a few edits this could be a 4 star read.

Thank you to the author and Insta Book Tours for my copy. Opinions my own.