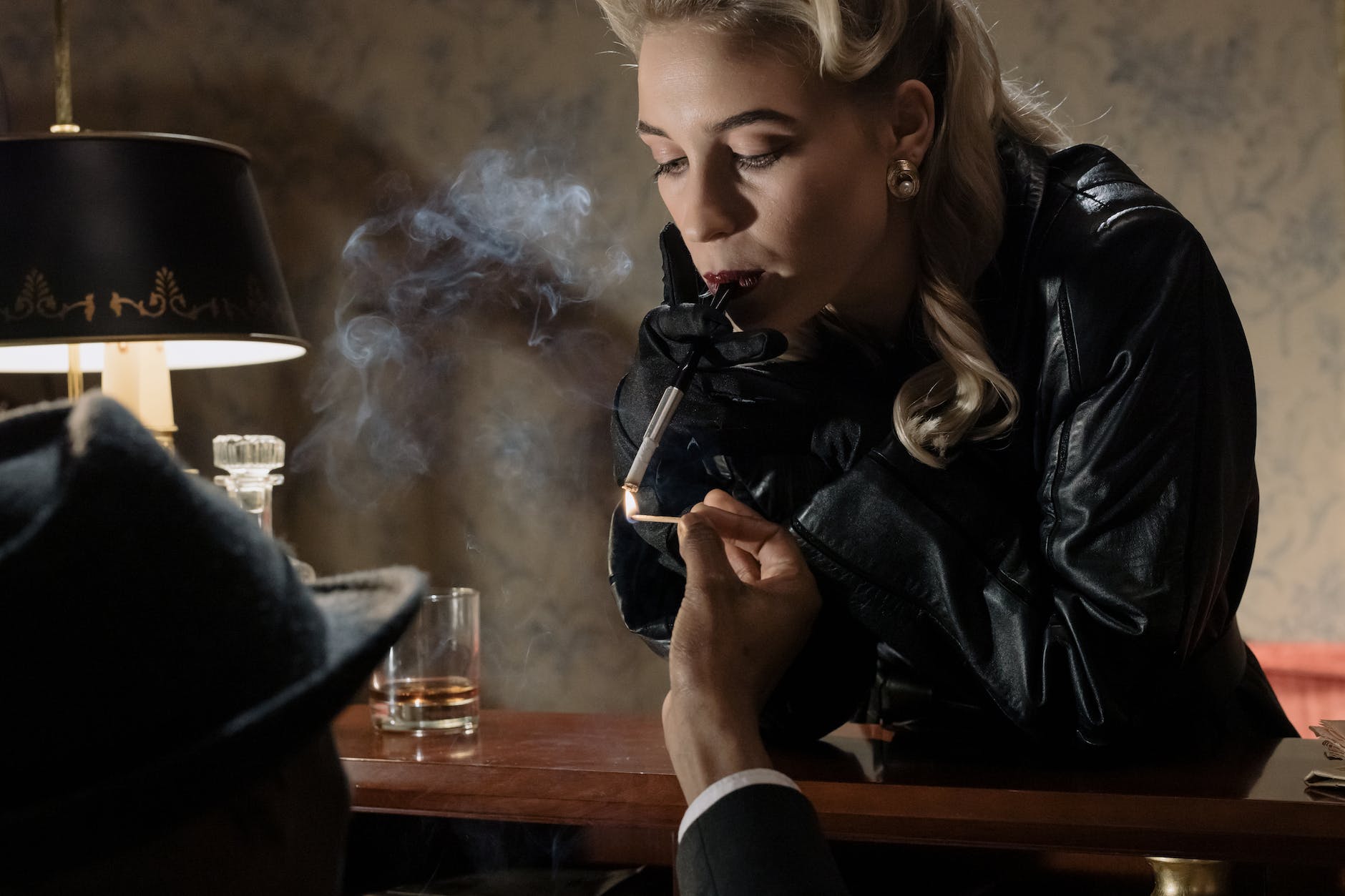 “The diamonds stick to my fingers. I’m born to sparkle.“

Georgina Clarke ~ The Dazzle of the Light

Ruby Mills is ruthlessly ambitious, strikingly beautiful – and one of the Forty Thieves’ most talented members.

Harriet Littlemore writes the women’s section in a local newspaper. She’s from a ‘good’ London family and engaged to an up-and-coming Member of Parliament – but she wants a successful career of her own.

After witnessing Ruby fleeing the scene of a robbery, Harriet develops a fascination with the elusive young thief that extends beyond journalistic interest. As their personal aspirations bring them into closer contact than society’s rules usually allow, Ruby and Harriet’s stories become increasingly intertwined.

Their magnetic dynamic, fraught with envy and desire, tells a compulsive, cinematic story about class, morality and the cost of being an independent woman in 1920s London.

Historical fiction at its best, The Dazzle of the Light drops you straight into the underworld of 1920s London and introduces you to the notorious 40 Thieves gang. Female criminals, in perhaps the most elegant of eras? I was hooked.

Georgina Clarke is an excellent writer, moving the plot along with a strong pace and keeping readers infuriated, excited and shocked by the events. None of us will be surprised by the differences between the classes, but the envy that Ruby and Harriet feel for each other is fantastic to see. To a woman like Harriet – who wishes to have her own career, yet is expected to marry well and become nothing more than a wife – Ruby’s life is glamorous, exciting and newsworthy. For Ruby, the idea of never having to worry about money is equally as appealing and fascinating.

The two women spend very little time together, but their stories do ultimately collide. Both characters are believable, relatable and even enviable – not just in their ambition (different though they are), but in their hunger and desire for a life of independence and security on their own terms.

Throughout the book our sympathies change, but the end leaves us feeling more sorry for Harriet. Perhaps she has made the right choice, given the circumstances, but seeing her unhappy and dependent is a far cry from Ruby’s continued sashaying around London.

And what a London it is. Clarke has perfectly captured the sights, sounds and smells of 1920s London. This novel is vivid, evocative and immersive. A fantastic book that I shan’t forget in a hurry.

Thanks to Verve Books for my proof copy. Opinions my own.