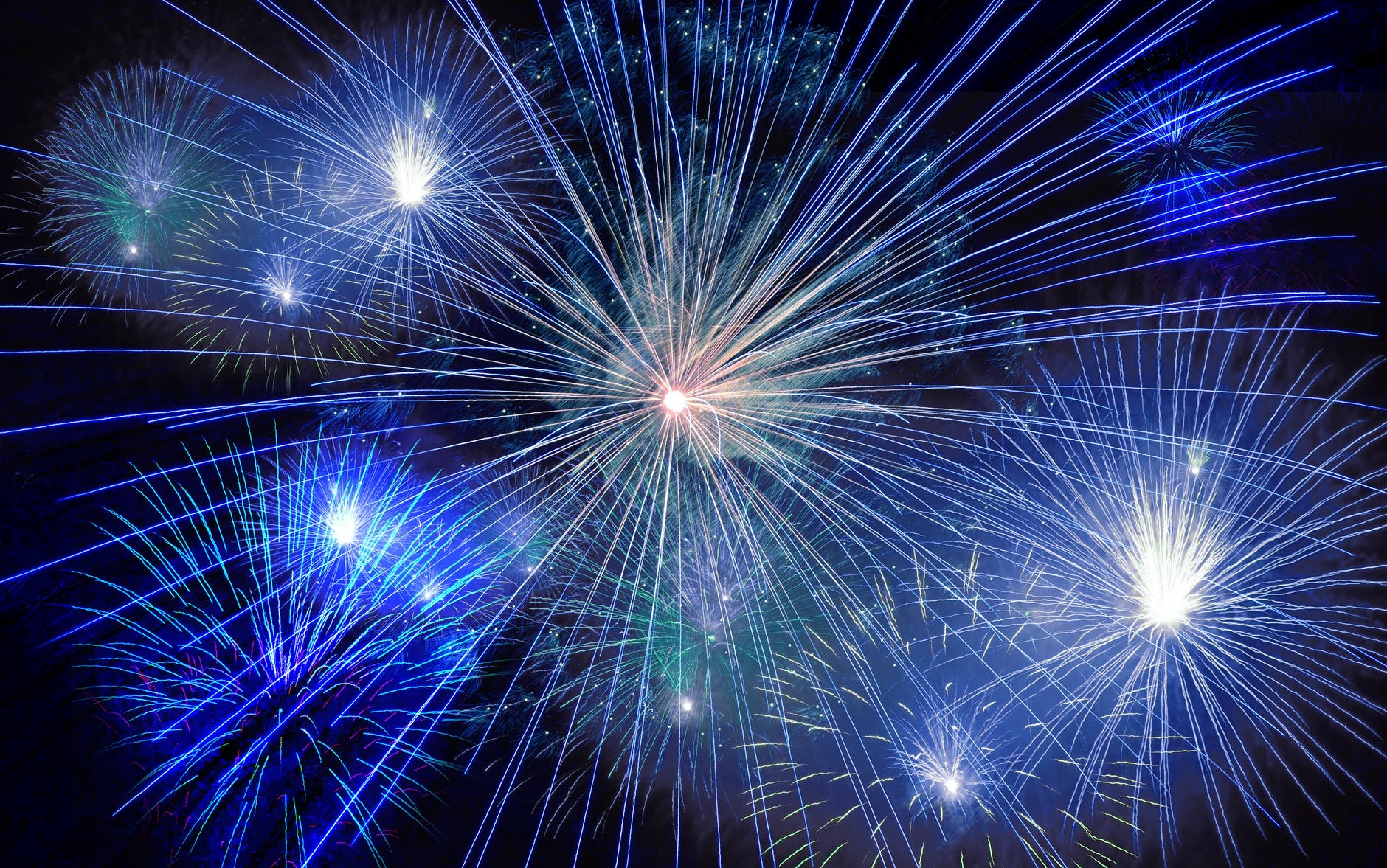 Harriet Tyce ~ It End at Midnight

New Year’s Eve, when the clock strikes twelve. A lavish party in one of Edinburgh’s best postcodes is sent spiralling into chaos when two guests fall tragically from the roof, impaled on the cast iron railings below.

For Tess, it was about more than reuniting with long lost friends. Recently diagnosed with an illness that could be terminal, it was her last chance to make things right. Having grown apart from her husband Marcus, she knew this would be the perfect opportunity to renew their vows, surrounded by everyone they love.

Their time is running out. Tess’s closest companion Sylvie knows this better than anyone. She’s trying desperately to offer her friend some closure from the guilt that has plagued them both for decades.

But as midnight approaches and the countdown begins, it becomes clear that someone doesn’t want a resolution.

Although this was marginally better than Blood Orange, it was still unbelievable and quite predictable. In fact the storyline was very similar, with a female barrister who enjoyed a bit too much to drink and a little nod to S&M. Not to mention another ‘perfect’ man who *shock* wasn’t as great as he seemed… and a friend who wasn’t really very nice!

I did like the way it was structured, with the deaths first and then the unreliable narration, which does give the readers a bit of anticipation… until it becomes painfully obvious who the victims are. The additional information from the pathologist and others adds nothing to the story.

While I could forgive a feeble story line, the book itself isn’t very well written and again the characters are so awful that there’s no sense of empathy or relatability.

I also struggled to understand why an educated woman and a barrister would share incriminating evidence with a stranger over Facebook messenger and allow herself to be so easily manipulated by a friend – no matter what the circumstances.

After giving Tyce’s books a fair shot, I sadly won’t be reading any more of them.

I received a proof copy from Headline Publishing. Opinions my own.