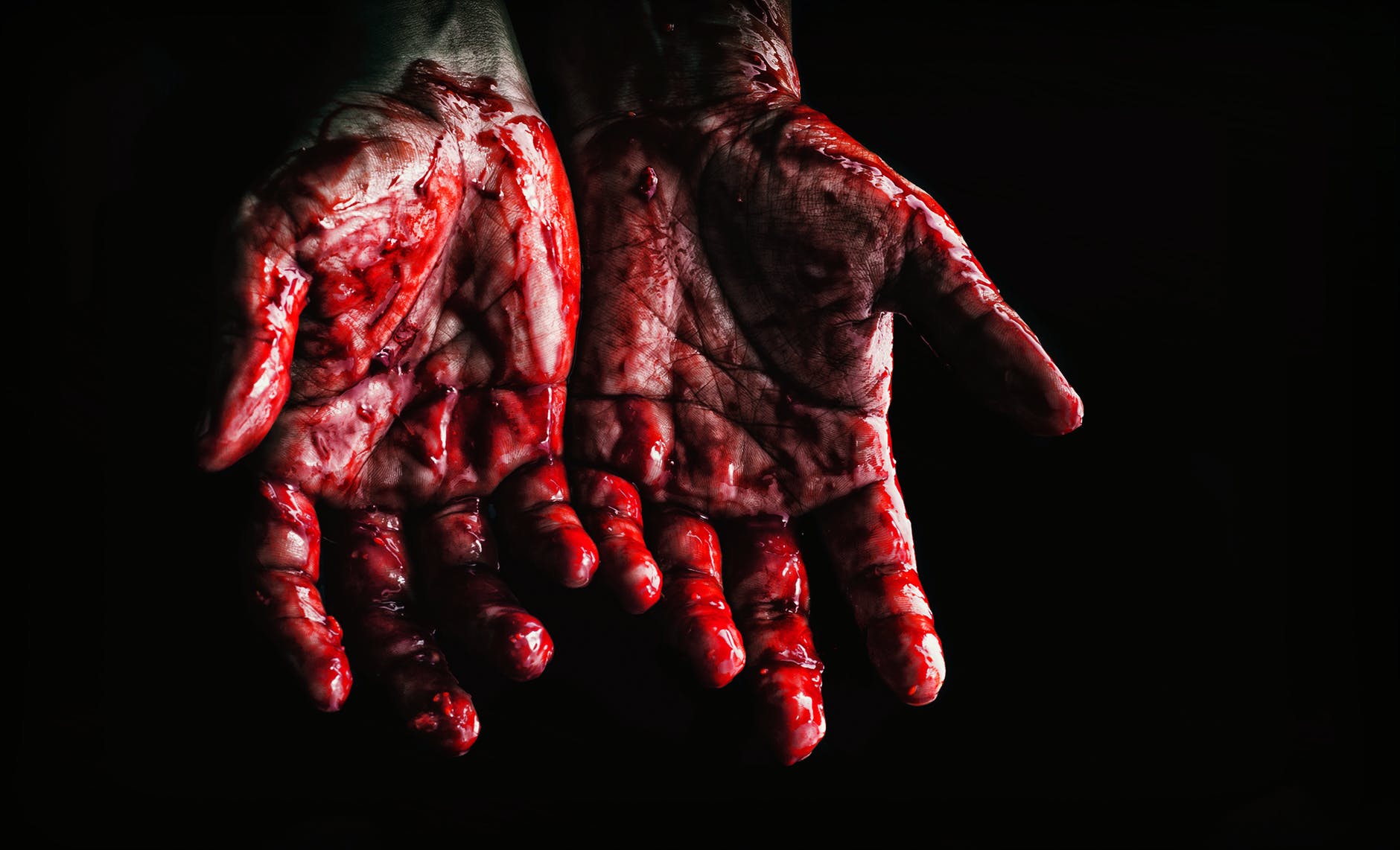 The murders have begun…
Across England, a string of murders is taking place. Each different in method, but each horrifying and brutal.

But the killer is just getting started…
Jess Ambrose is plunged into the investigation when her house is set ablaze. With her husband dead and the police pointing at her, she runs. Her only hope is disgraced detective Nate Griffin, who is convinced Jess is innocent.

And he’s going to shock the world…
Soon, Jess and Griffin discover the unthinkable; this murderer is copying the world’s most notorious serial killers. And now, imitation isn’t enough. The killer dubbed The Echo Man is ready to create his own masterpiece, and it will be more terrifying than anything that has come before…

I read a lot of thrillers and they’re starting to blend into one gory mess of bodies and bravado. Once I’ve finished, I move on and instantly forget what’s happened. As readers, we often become desensitised to what we’re reading about and it doesn’t have the emotional shock or impact that it should.

And then I read The Echo Man.

This murderer is something else: a copycat killer of the most infamous serial killers of the last few decades. As a concept, it’s fantastic. As a story, it’s gripping. The bodies pile up, the police are clueless and the killer is closing in. This is a twisted, brutal, sickening book.

The attention to detail is excellent; while this does raise questions about the author’s own interests, it does stir up a variety of emotions, as well as nausea. It really is horrific and extremely dark. There are a fair few twists and some very upsetting moments – I strongly advise those of a faint heart to proceed with caution!

The story is pacey, but does provide background information on our characters – a rarity in some thrillers. This means we can empathise with the victims, but also the detectives. Despite what we learn, it’s difficult not to relate to Jess and Griffin, even though on the surface they’re not likeable people.

It is a little extravagant in its plot, but it’s so well-written and engrossing, that this is a minor point – after all, The Echo Man is a work of fiction and suspending belief is part of the reading process.

In trying to work it out, we are given enough clues to make us suspect a few people, but – although I did correctly identify the killer – the final twist may throw you. The author also chooses a slightly open ending, leaving us with a pounding heart and a strong sense of foreboding.

I received an advance copy of the book from Harper Fiction, as part of Insta Book Tours. Opinions my own.