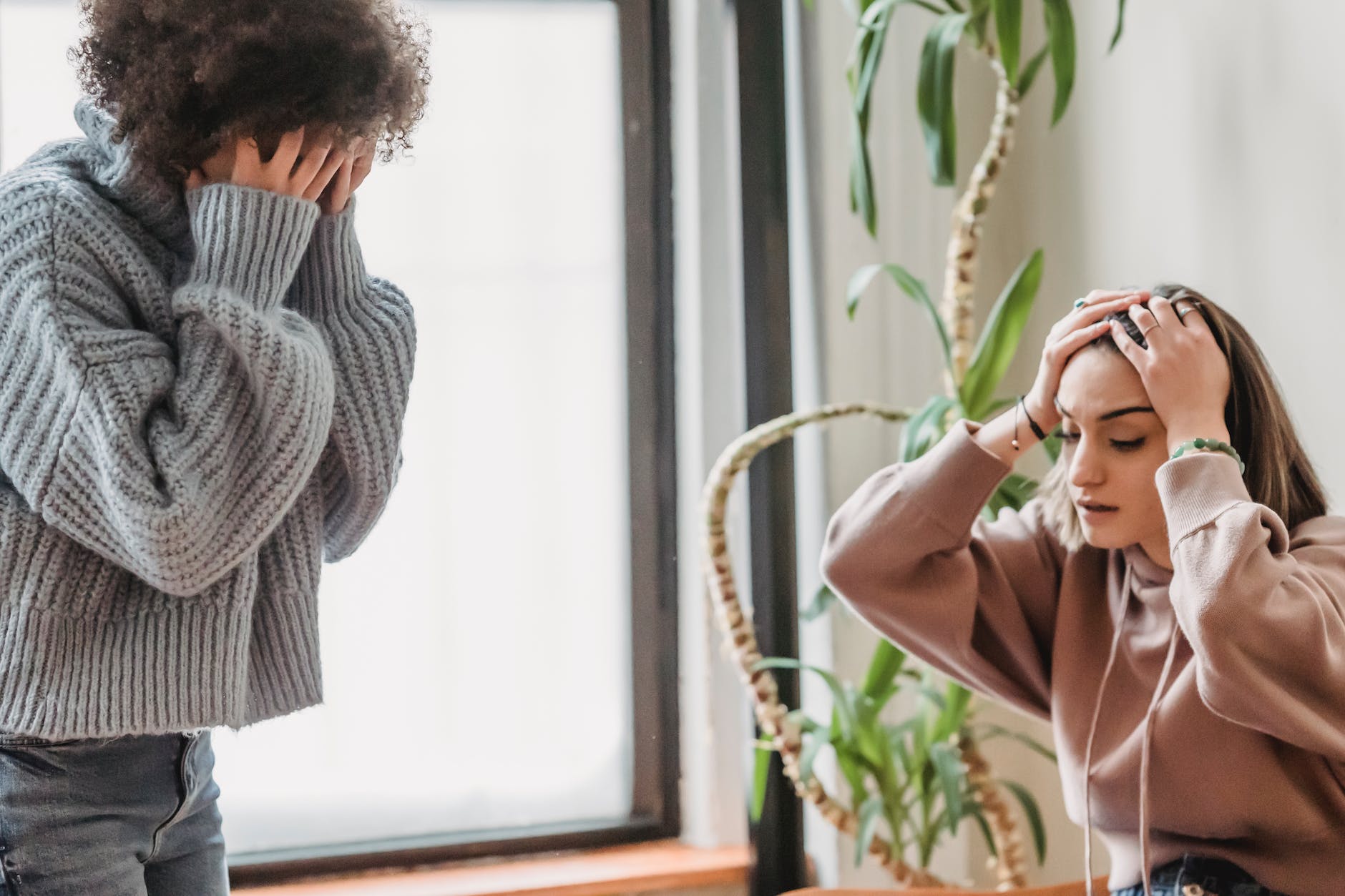 Grace Adams is one bad day away from saving her life.

One hot summer day, stuck in traffic on her way to pick up the cake for her daughter’s sixteenth birthday party, Grace Adams snaps.

She doesn’t scream or break something or cry or curl into a ball. She simply abandons her car and walks away.

But not from her life – towards it. To the daughter who won’t live with her anymore and has banned her from the party. To the husband divorcing her. Towards the terrible thing that has blown their family apart.

Today she’ll show her daughter that no matter how far we fall we can always get back up again. Because Grace Adams was amazing. Her husband and daughter once thought so. They and the world might have forgotten. But Grace is about to remind them…

This book is chaotic, repetitive and silly. A woman who doesn’t want kids doesn’t take precaution, so accidentally finds herself pregnant five months later. She then spends a lot of time joking to her daughter about not wanting her, but then falls pregnant again? Nope. I really dislike accidental pregnancy in books, especially when the woman claims that she doesn’t want them.

Add in several irritating characters and a lot of repetition, and this book just descends into the ridiculous.

The book is quite readable to start with, but is quite confusing with all of the flashbacks and timeline It could also have been a lot shorter and some of the sensitive trigger topics could have been removed to focus on the real story – that of a mother trying to understand her teenager daughter, which at times is quite moving. Sadly this becomes lost in the chaos.

For a book that is supposed to celebrate womanhood, it focuses on the worst elements of the so-called fairer sex… Grace doesn’t do herself any favours, is very irritating and it’s hard to feel sympathy for her during the majority of the book. Once we discover more about her and her past, we start to understand her more, but she still doesn’t come across well.

It is also a shame that the initial hook of the story, which is all about linguistics and etymology and which seemed like it would be a key part of the story, fades into insignificance.

Not a bad debut, but not one for me.

Thanks to Michael Joseph and Grazia Book Club for my proof copies. Opinions my own.